The conference, held at the Energus centre on the 23rd January 2014, was the biggest of its type in Cumbria, and included Nuclear Decommissioning Authority’s Rakesh Burgul, who issued a stark warning. He said: “If you haven’t been hacked yet you probably will be, there’s no such thing as 100 per cent security.

A recent government information security 2013 breaches survey revealed that 93 per cent of large companies have had security breached, with an average impact of £100,000.  87 per cent of small businesses have been successfully attacked, at an average cost to them of between £35,000 and £65,000.

Orla MacRae, assistant director at Department for Business, Innovation and Skills added: “The scale is astonishing, and some of the malware you buy even comes with helplines, so if you can’t hack into someone else’s computer help is on hand.”

The event was designed to highlight the importance of cyber security in businesses, particularly those that are in the supply chain of big companies such as Sellafield.

Also speaking at the event was former Cumbria Constabulary Chief Constable Stuart Hyde. After retiring from the constabulary, Mr Hyde set up a cyber-security consultancy called Stuart Hyde Associates. Speaking to delegates, he said: “This [cyber security] is a personal and private responsibility, particularly for people leading business. “This isn’t something where u can say ‘that’s the ICT department’s responsibility”. “It is as important as making a sale, producing a widget, or providing a service. It’s something you can’t avoid.”

Tony Wilson, of Indelible Data, and Brian Lightowler of QG Management Standards, helped organise the event, which was attended by around 150 Cumbrian business representatives. Mr Wilson added: “I have seen evidence locally of companies successfully tendering for work because they have the “competitive edge” of being secure. “If two or more companies bid for work and they offer similar price, quality and service levels – then the company that has a proven systematic approach to security would have the advantage.” 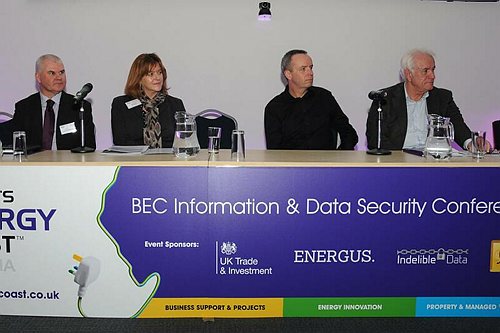 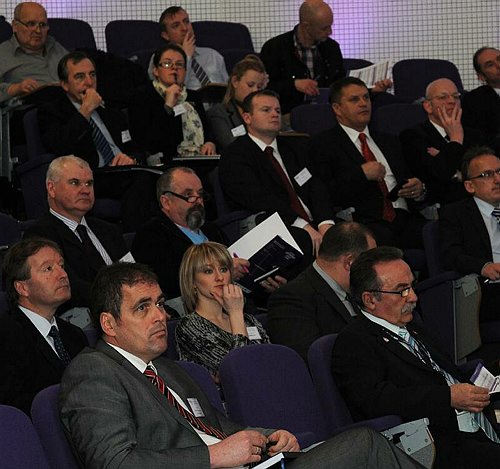 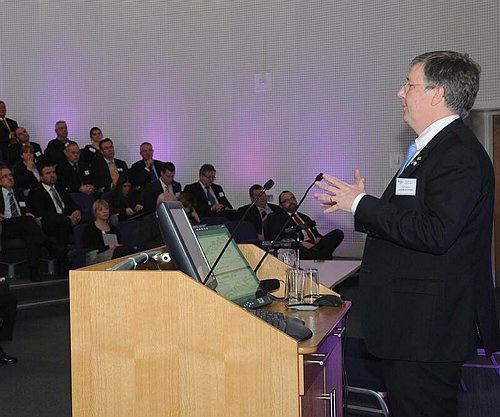 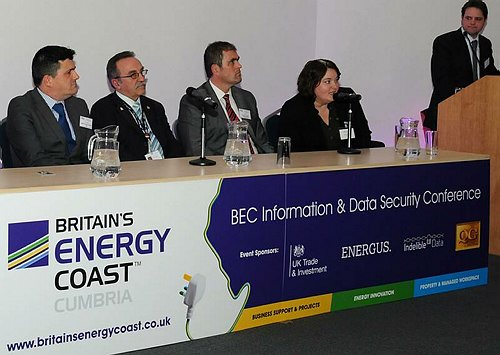 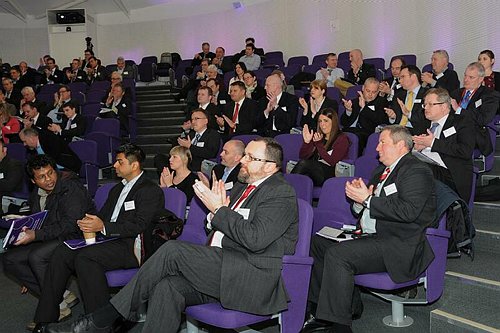 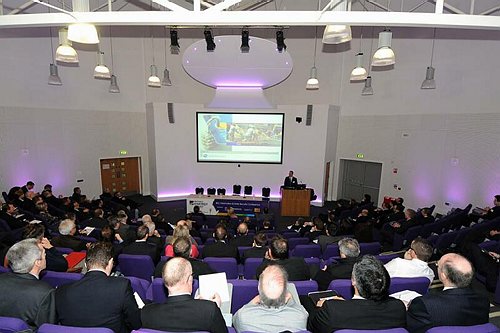 View more images
Menu
We have placed cookies on your computer to help make this website serve you better, however you can change your cookie settings at any time. Otherwise, we'll assume you're OK to continue. Find out more.